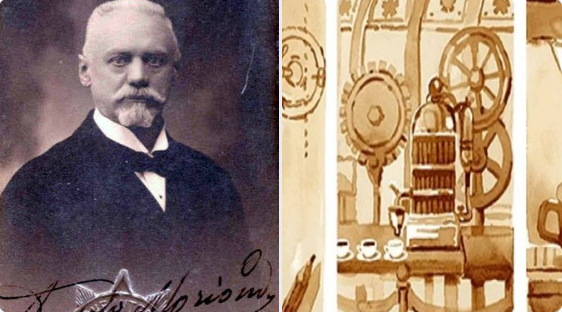 With a special Google Doodle, Google is commemorating Angelo Moriondo’s 171st birthday, who is widely regarded as the inventor of espresso machines.

Angelo Moriondo was born on June 6, 1851, in Turin, Italy, to an entrepreneurial family that never stopped fermenting new ideas or initiatives.

Breaking news: AMC is going to ban the use of Paper Cups for tea

Angelo Moriondo was born into a family of businessmen that were constantly fermenting new ideas and enterprises. His grandfather established a liquor manufacturing business, which was passed down to his son (Angelo’s father), who went on to build the well-known chocolate company “Moriondo and Gariglio” with his brother and cousin.

According to Google’s Google Doodle page, coffee was once the hottest item in town in 19th century Italy. Customers had to wait more than five minutes for their drink due to brewing procedures. The man who patented the first known espresso machine is Angelo Moriondo. The Doodle of the Day is 171 years old today.

Moriondo purchased two places, the Grand-Hotel Ligure in the city center Piazza Carlo Felice and the American Bar in the Galleria Nazionale of Via Roma, following in his family’s footsteps. Despite the popularity of coffee in Italy, buyers found the time spent waiting for it to brew to be inconvenient. Moriondo reasoned that brewing numerous cups of coffee at once would allow him to serve more clients at a faster rate, providing him a competitive advantage.

Moriondo debuted his espresso machine at the General Expo of Turin in 1884, where it received a bronze medal, after closely supervising a mechanic he hired to make it. The equipment featured a massive boiler that forced heated water through a bed of coffee grinds, as well as a second boiler that produced steam to flash the bed of coffee and finish the brew. “New steam apparatus for the economical and quick confection of coffee beverage, method ‘A. Moriondo,'” he acquired a patent for. In the years that followed, Moriondo continued to enhance and patent his idea.

When it comes to breaking Shoaib Akhtar’s record for fastest ball, Umran Malik says THIS. Breaking news: AMC is going to ban the use of Paper Cups for tea 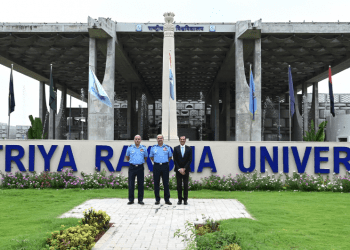 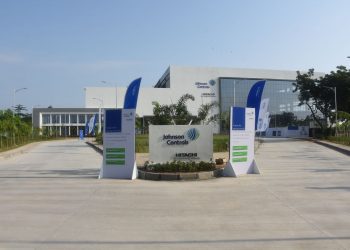 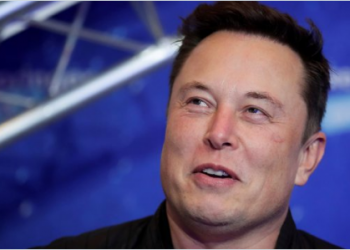 Son Akash becomes chairman of Reliance Jio after Mukesh Ambani resigns from the company’s board- Newzdaddy. 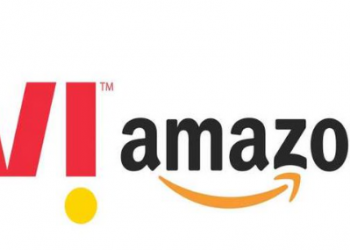 The Mahindra Scorpio-N will make its India debut on June 27th, 2022 – NewzDaddy