Vivekananda's revolutionary address on religious tolerance at the 1893 World's Parliament of Religions in Chicago. 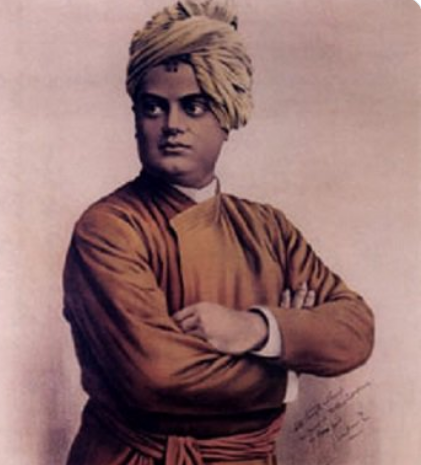 0
SHARES
7
VIEWS
Share on FacebookShare on TwitterShare on LinkedIn

Vivekananda’s revolutionary address on religious tolerance at the 1893 World’s Parliament of Religions in Chicago was the most important moment in his life.

The foremost follower of the Indian mystic Ramakrishna, Swami Vivekananda, is still regarded as one of India’s greatest spiritual figures. He was born on January 12, 1863, in Calcutta, and from an early age, he was very interested in religion and spirituality.

KD Hospital introduced a new innovation in IV infusion for the first time in Gujarat.

He was a philosopher who introduced the concepts of “Yoga” and “Vedanta” to the west. He established Hinduism’s position as one of the major international faiths in the latter half of the 19th century. He was well-versed in philosophy, literature, and history.

Vivekananda’s enlightening remarks on spirituality and patriotism have influenced the nation’s youth. Later, a great number of Indian leaders and philosophers adopted his way of living a pure life. Every year in India, his birthday is commemorated as National Youth Day.

Vivekananda’s revolutionary address on religious tolerance at the 1893 World’s Parliament of Religions in Chicago was the most important moment in his life. He demanded an end to fanaticism in his remarks.

He adopted the name Vivekananda, which means “the delight of understanding wisdom,” after meeting Ramakrishna. At Belur Math along the Ganga, he established the Ramakrishna Mission as a symbol of his devotion to his spiritual mentor. On July 4, 1902, he went suddenly at the young age of 39.

Let’s look at some motivational sayings by Swami Vivekananda on this memorial day for him:

“Get up, get alert, and keep going till you reach your goal.”
“Choose one thought, and live your life around that one notion. Think about it, dream about it, live on it, fill your muscles, nerves, and every other part of your body with it, and just leave other ideas alone. The path to success is as follows.
Even for the purpose of salvation or any other reward, worshipping God is corrupt. Love doesn’t seek praise. Give God your love, but do not seek anything in return from him—not even through prayer.
“We are what our ideas have made us; thus, be mindful of your thoughts. Words are not important. Thoughts are alive and spread widely.
“Take chances in life. If you succeed, you can counsel; if you fail, you can lead.
“Great work will result if the mind is filled with the finest ideas and concepts; keep them in front of you day and night.”
“You have to develop inside. Nobody can educate you or transform you spiritually. The only instructor you have is your soul.
“Learn from others what is excellent, but incorporate it into yourself and absorb it as you go; do not imitate others.”
You will be strong if you believe you are strong.
“You see, I’ve fallen in love with humanity. I might have to be born again.”

Femina Miss India 2022 was crowned. Read on to learn more about Sini Shetty.-NewzDaddy.

After playing in Wimbledon, Carlos Alcaraz is certain that he “can become a great player on grass.”-Newzdaddy KD Hospital introduced a new innovation in IV infusion for the first time in Gujarat. The State of Goa is celebrating 60 years of Liberation & Freedom Femina Miss India 2022 was crowned. Read on to learn more about Sini Shetty.-NewzDaddy. At age 60, Gautam Adani! Wife Priti sends her hubby a loving note on his birthday.-Newz Daddy 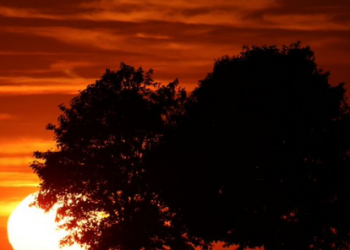 After playing in Wimbledon, Carlos Alcaraz is certain that he "can become a great player on grass."-Newzdaddy