0
SHARES
1
VIEWS
Share on FacebookShare on TwitterShare on LinkedIn

The premiere of the social comedy Tera Kya Hoga Lovely, starring Ileana D’Cruz and Randeep Hooda, will take place at the International Film Festival of India.

But the movie isn’t only about a dark-skinned girl who experiences social prejudice; it’s also about how she tries to combat it, which stirs up a lot of emotion and turmoil!

According to Ileana D’Cruz, Tera Kya Hoga Lovely is one of the few films that can make you laugh while simultaneously leaving a powerful message. We at Sony Pictures International Productions are all eager for fans to see the movie for the first time, including our director Balwinder Singh Janjua. We appreciate IFFI for providing a spectacular premiere for this movie and allowing us to attend.”

“I am pleased to have Tera Kya Hoga Lovely screened at IFFI and it is for the first time audiences will experience this special film,” Randeep Hooda said in reference to the gala premiere at IFFI 53 in 2022. Though it does it in a lighthearted manner, it addresses a significant issue. We are collaborating for the first time and are trying to live up to the audience’s expectations.”

In their debut collaboration, Randeep and Ileana will be present at the gala premiere of the 53rd International Festival of India (IFFI), which will take place in Goa.

Akhanda, starring Nandamuri Balakrishna, will be screened at the 53rd IFFI in Goa. -Newzdaddy 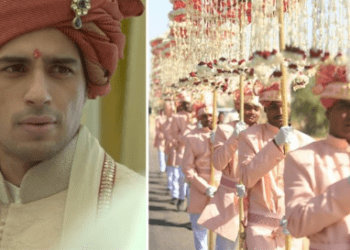 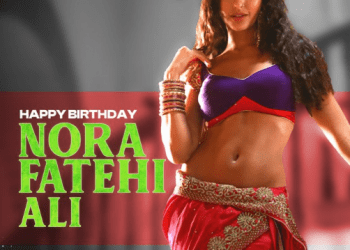 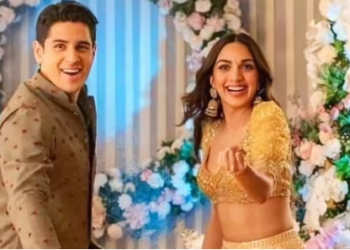 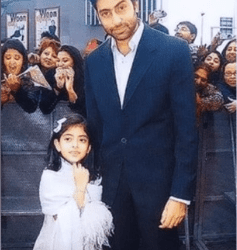 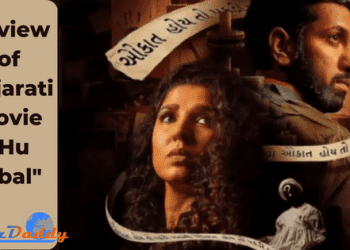 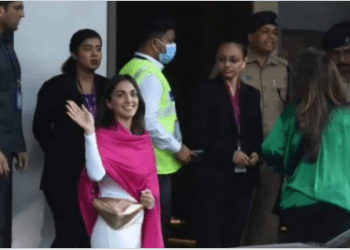