The next game for Team India in the ICC T20 World Cup 2022 is scheduled for November 6 at Melbourne Cricket Stadium versus Zimbabwe. Team India competed in their fourth league game in Adelaide on November 2.

Adelaide and Kohli have a particular relationship. On this surface, King Kohli has amassed a large number of runs in each of the three forms. In addition, Virat Kohli made 64 runs against Bangladesh and was named player of the match.

In addition to wishing him a Happy Birthday in early, fans were seen carrying a Happy Birthday Virat poster as Team India departed Adelaide for Melbourne. Fans wished Virat Kohli a happy birthday outside the hotel and the airport. The supporters’ birthday greetings were acknowledged by Virat as well, who raised his hand. Born on 5 November 1988, King Kohli.

Virat Kohli is in fantastic shape for the T20 World Cup in 2022.

–
When it comes to the ICC T20 World Cup 2022, Kohli is looking fantastic. Virat’s bat has produced three fifties in his first four games. Virat has now accrued the most runs in this major competition. Additionally, he received player of the match awards in two of the first four games.

The personal life of Kohli:

Since none of them had officially disclosed their connection, it attracted a lot of media attention and was the subject of ongoing rumours and speculation.

He made it clear that he is not a vegan but rather a vegetarian:

As a result, he experienced neck spine issues, which negatively impacted his finger and, in turn, his batting. He stated that he is a vegetarian, not a vegan, in 2021.

Superstition is something that Kohli has acknowledged. As a type of cricket superstition, he used to wear black wristbands; before that, he used the same set of gloves with which he was “scoring.”

He has been sporting a kara on his right hand since 2012 in addition to a religious black thread since that time.

Kohli has numerous tattoos on his body, including images of Lord Shiva in meditation on Mount Kailash, Om, the names of his parents (Prem and Saroj), a tribal symbol, a monastery, and a samurai warrior who he worships. Kohli also has tattoos of his parents’ names. On his body, he has the word “Scorpion” and the numbers for his ODI and Tests caps.

In a Punjabi Hindu family, Kohli was born on 5 November 1988 in New Delhi. His mother, Saroj Kohli, is a stay-at-home mom, while his father, Prem Kohli, worked as a criminal defence attorney. He has an older sister named Bhavna and an older brother named Vikas.

After beginning his education at Vishal Bharti Public School, Kohli was reared in Uttam Nagar. A nine-year-old Kohli was a part of the West Delhi Cricket Academy’s initial intake when it was established in 1998.

Rajkumar Sharma oversaw Kohli’s training at the institution while he also participated in games at the Sumeet Dogra Academy in Vasundhara Enclave.
He moved to the Savior Convent in Paschim Vihar in the ninth grade to help with his cricket practice. Before moving to Gurgaon in 2015, his family lived in Mira Bagh.

After being bedridden for a month, Kohli’s father suffered a stroke and passed away on December 18, 2006.

2012 Indian People’s Choice Awards For Favorite Sportsperson
2017’s CNN-News18 Indian of the Year
At the Arun Jaitley stadium in Delhi, the Delhi & District Cricket Association (DDCA) renamed a stand in honour of Kohli. 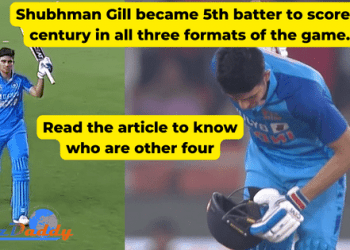 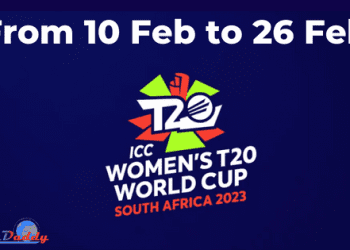 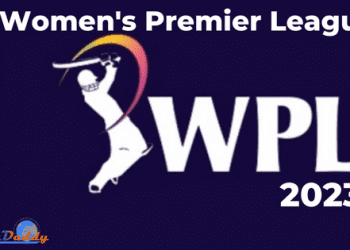 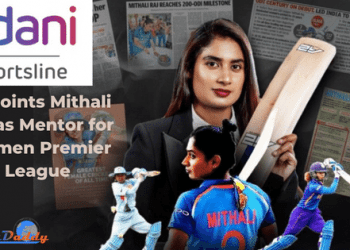 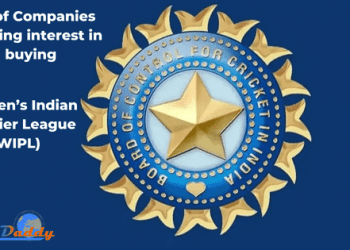 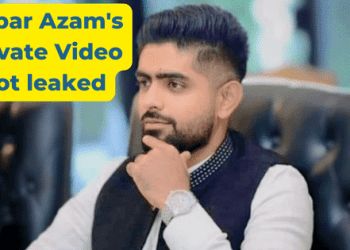 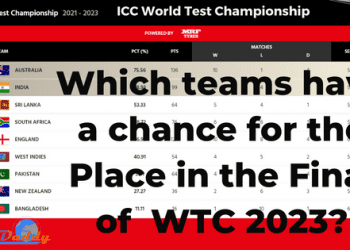 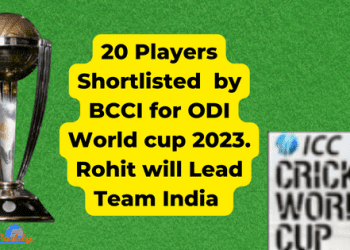