The iQOO Neo 6 has been introduced in India, and it features a Snapdragon 870 processor for less than Rs 30,000.-Newz Daddy The iQOO Neo 6 has a 6.62-inch FHD+ E4 AMOLED display with a refresh rate of 120Hz and a touch sampling rate of 360Hz. A peak brightness of 1300 nits is also included with the panel. The phone is equipped with a Qualcomm Snapdragon 870 processor, as well as up to 12GB of RAM and 256GB of storage.

Read also: |iQOO 9 Pro review: A great flagship phone, but is it enough?

The phone’s triple camera arrangement includes a 64MP main camera with OIS (optical image stabilisation), an 8MP 116-degree ultrawide camera, and a 2MP macro camera on the back. For selfies and video calls, there’s also a 16MP front camera with a punch-hole cutout in the center.

The phone also includes stereo speakers, 4D game vibration powered by an X-axis linear motor, and a 4,600mAh battery with 80W rapid charging capability, which can charge half the phone in around 12 minutes.
An IR blaster on the top of the phone and an in-display fingerprint scanner are among the other features. On the smartphone, which runs on Android 12-powered FunTouchOS 12, iQOO also promises two years of system updates and three years of monthly security updates.

iQOO is also running a special launch deal until June 5 in which consumers can obtain the phone for as little as Rs 25,999 with an instant discount of Rs 1000 and an additional flat Rs 3000 off when purchasing with an ICICI card. Users who trade in their previous phone will receive an additional Rs 3,000 in exchange value. iQOO.com and Amazon India are presently selling the phone.

The teaser for Brahmastra has been out, and the directors have announced the release date of the trailer.-Newz Daddy

As Lawrence Bishnoi emerges as a key suspect in the Sidhu Moose Wala murder, Salman Khan’s security has been beefed up.-Newz Daddy 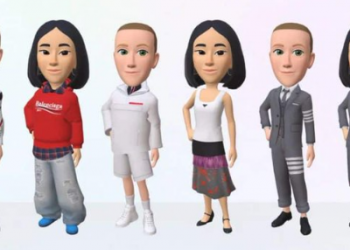 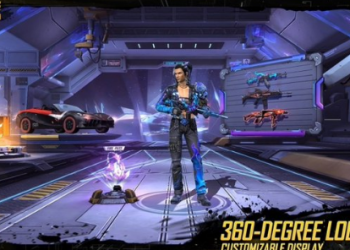 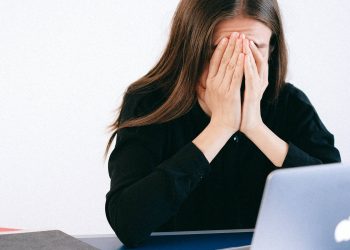 In the last several months, 20k employees of tech businesses have been laid off around the world. 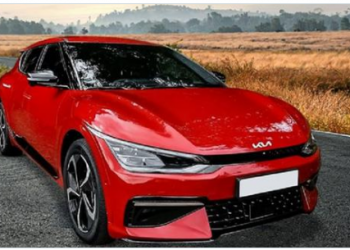 Kia India has opened reservations for the EV6: only 100 units of the company’s first electric vehicle are available.-Newz Daddy 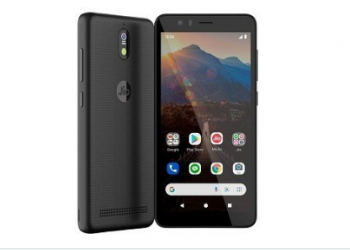 Check out how to receive a discount on Jio’s 6,500 smartphone.-Newz Daddy 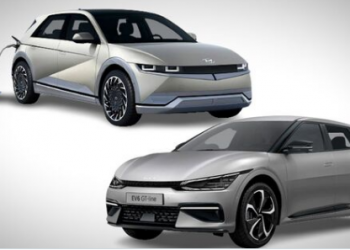 ON MAY 19, ONEPLUS WILL PRESENT THE NORD 2T 5G; CHECK OUT THE SPECS AND PRICE.-Newz Daddy

As Lawrence Bishnoi emerges as a key suspect in the Sidhu Moose Wala murder, Salman Khan's security has been beefed up.-Newz Daddy